What To Do If You Have Receding Gums 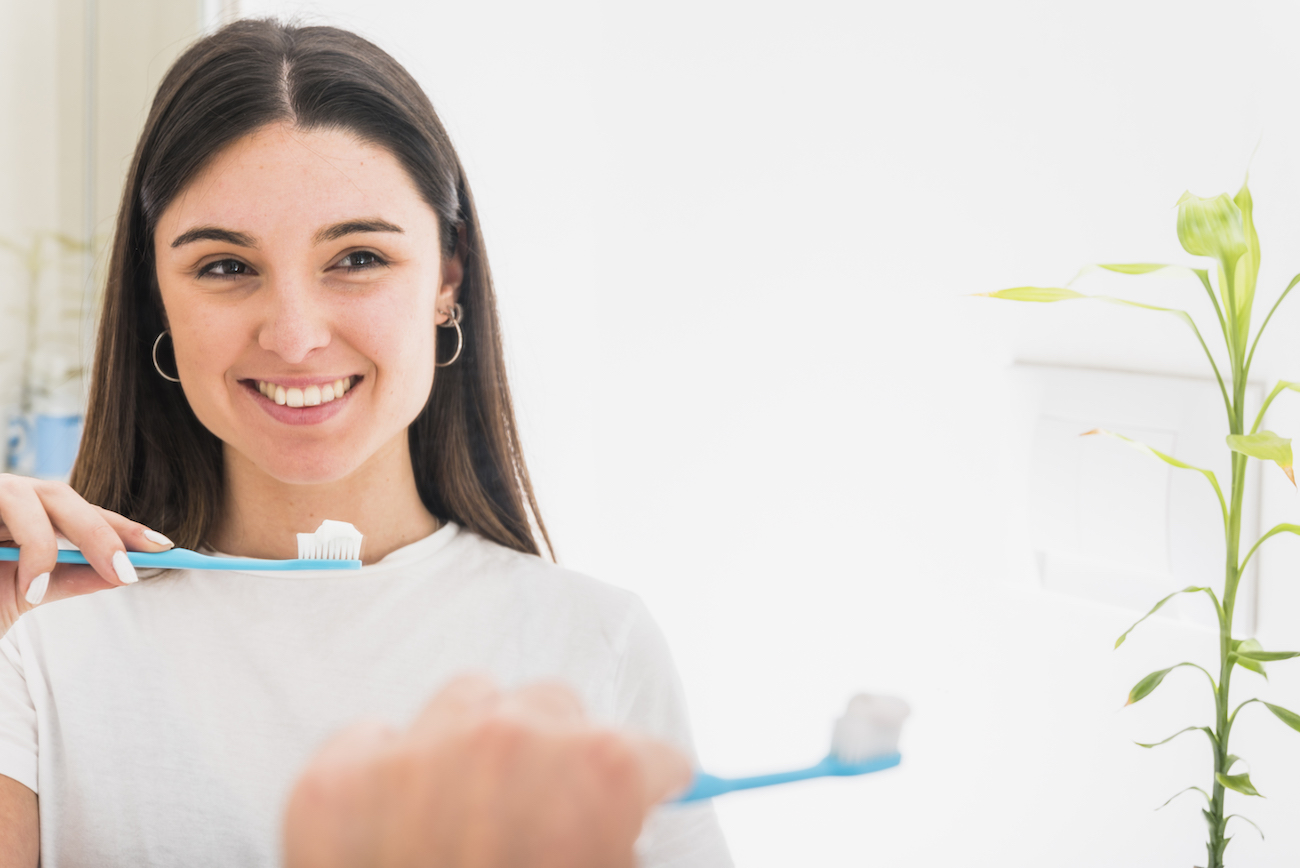 Receding gums is a kind of gum disease wherein the gums pull back. As a result, part of the tooth (often the roots) becomes exposed to plaque and tooth decay.

Receding gums is often an effect of poor oral hygiene. When a person brushes too strongly or neglects their teeth and gums, there is a high chance for the gums to pull back. Contrary to popular belief, receding gums is not easy to treat. In fact, unlike other tissues in the body, gum tissues take a long time to regenerate. Sometimes, it takes too long that you won’t see it growing at all.

But does this mean that you should give up on your receding gums? Of course not. Read on to find ways to reverse gingival recession.

Oil pulling is one of the most natural ways to reduce receding gums. It originated in India which is known to have used this method to remove bacteria in the mouth.

Oil pulling is essentially swishing oil in the mouth. It is similar to gargling except that you don’t have to actually gargle the oil. According to several studies done, oil pulling can kill bacteria in your teeth, gums, and tongue. Since bacteria are a major cause of receding gums, oil pulling can be a natural way of preventing it.

Similar to how oil pulling works, an antimicrobial mouthwash helps eliminate the bacteria found in the teeth and gums. Although this is more of a supplement to brushing and flossing, it can ensure that no other bacteria gets left in the mouth.

Deep cleaning is widely known as tooth scaling and root planing. This treatment is essentially a thorough cleaning of your teeth and gums. Even if you don’t have receding gums, it is recommended to do this once in a while to make sure that the plaque and tartar that have built up in your teeth will be removed.

When deep cleaning is done, the root area of the tooth is exposed and smoothed over. It is important that it is smoothed over so that bacteria will have a hard time attaching itself to the tooth and gums.

Another surgery you can look into is flap surgery. This is similar to deep cleaning except that it folds back the gums in order to clean the areas underneath that have bacteria. It starts by folding or lifting the gums up and then cleaning the teeth roots and spaces. After the cleaning process, the dentist puts back the lifted part of the gums.

For those who have damaged bone and tissue, regeneration can be a way of reinforcing their growth. Regeneration works by folding back the gum tissue to clean the tooth root and to remove any bacteria that were left. After the cleaning process, a regenerative material (hence the name) is placed under the gum tissue. This regenerative material can be a membrane or a tissue-stimulating protein that can reinforce the growth of your gums. After placing the material, the gum tissue that was folded back will be returned.

While there are natural and surgical ways to repair receding gums, you don’t have to wait for these to be your last resort. As you already know by now, receding gums are caused by poor oral hygiene. Here are a few tips on how to keep bacteria at bay in your teeth and gums.

Seeing a dentist regularly for cleanings will greatly reduce the chances of receding gums. During these sessions, you can also ask for a quick check-up in order to know the overall state of your oral health.

This is an advice as old as time. Brushing your teeth can make sure that bacteria don’t stay in your teeth, gums, and tongue. When you brush, make sure that you do this gently so as to not damage your gums.

And finally, don’t forget to floss. There are instances where brushing your teeth is not enough especially when you’ve eaten meat. To make sure that every bit of food is removed, floss at least once a day often after brushing or meals. 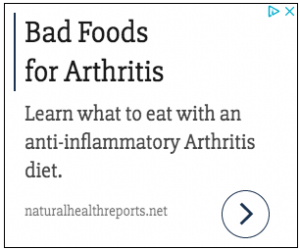 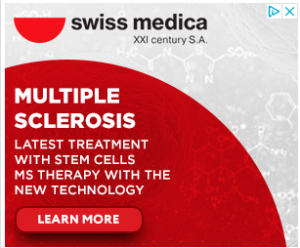